Last month Duncan Aviation threw a party; and not just one party, but two. Team members from Battle Creek, Michigan, and Lincoln, Nebraska, came together with members of the Duncan family to commemorate Duncan Aviation’s 60th Anniversary.

They celebrated the values, spirit, and strong work ethic that formed the bedrock of the Duncan Aviation organization back in 1956 when Donald Duncan founded the company.

The Battle Creek celebration was held at the Air Zoo in Kalamazoo on Saturday, August 20, while the Lincoln team members gathered at the Strategic Air & Space Museum in Ashland on Friday, August 26.

Several members of the Duncan family, including Robert & Karen Duncan and Todd & Connie Duncan, attended the celebrations and addressed the team members present.

“When I started with the company, we were 400 people. Now we’re well over 2,200. That’s really great to celebrate,” said Todd, Duncan Aviation Chairman. “We are stronger than we’ve ever been and all of you are the reason why. Congratulations on 60 years.”

Robert Duncan, Chairman Emeritus, expressed his appreciation for the hard work that everyone at Duncan Aviation brings to their jobs. “I love the dedication and passion that people like you exhibit every day. You often work long and unusual hours in extreme conditions to do what needs to be done to make sure the aircraft is safe and ready to go. The results of your efforts, and those before you, can be seen in what Duncan Aviation has become.”

Duncan Aviation’s third maintenance facility in Provo will be hosting a 60th Anniversary dinner next month. 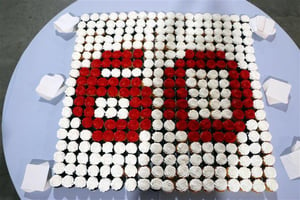 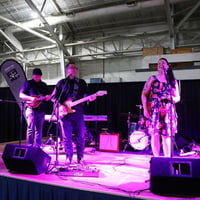 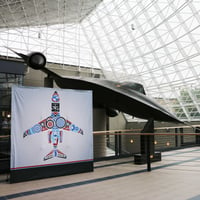 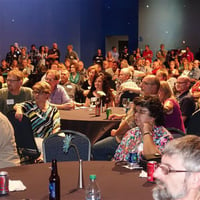 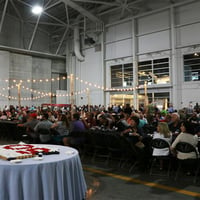 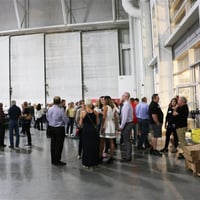 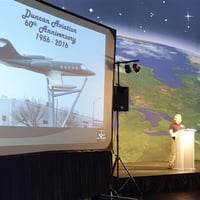 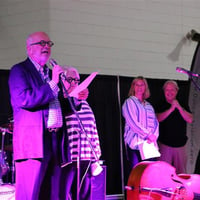 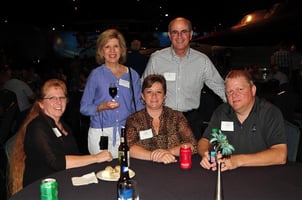