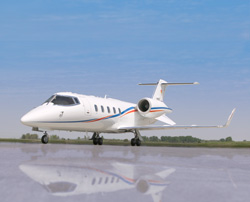 AD2013-13-09 is issued to prevent failure of the braking system or adverse operation of the spoiler and thrust reverser system due to external damage.

The Federal Aviation Administration (FAA) has issued Airworthiness Directive AD2013-13-09 in regards to the Learjet 60 Brake System. This AD requires three separate Service Bulletins (SB) be accomplished within 12 months or 600 hours from August 6, 2013, the effective date of the AD.

The following are the required SB:

The summary and complete AD can be viewed at the following: